Alex Parrish was so frustrated to be the suspect of being a sleeper terrorist that in her bathroom she shoot herself right between the eyes with a revolver. The revolver and the bullets were real. Minutes later Alex Parrish walks out from the bathroom unharmed.

How can this be possible ?

She shoots herself in the mirror. 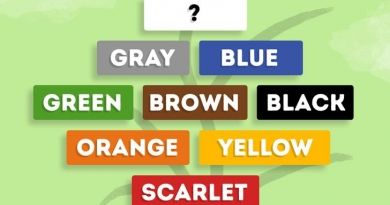 Which color should be added at the top of the tree

Adam gave half of the apples he had plus one more 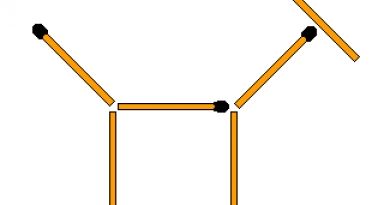 If you see the matchsticks arrangement in the pict