Alexander is stranded on an island covered in forest.

One day, when the wind is blowing from the west, lightning strikes the west end of the island and sets fire to the forest. The fire is very violent, burning everything in its path, and without intervention the fire will burn the whole island, killing the man in the process.

There are cliffs around the island, so he cannot jump off.

How can the Alexander survive the fire? (There are no buckets or any other means to put out the fire)

Alexander picks up a piece of wood and lights it from the fire on the west end of the island.

He then quickly carries it near the east end of he island and starts a new fire. The wind will cause that fire to burn out the eastern end and he can then shelter in the burnt area.

Alexander survives the fire, but dies of starvation, with all the food in the forest burnt....lolzzz

Two prisoners 'Lincoln Burrows' and 'Michael Scofield' are locked in a cell.
There is open window approx 30 feet above the ground of the cell.
They are never able to reach there.

Then they plan to escape by a tunnel and they start digging out.
After digging for more than 20 days, Scofield comes with the different plan and they escaped.

what was the plan ? 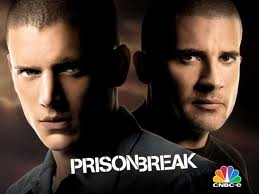 They use the dirt and bricks from the tunnel and stand on it then one on top of the other.

A man hijacks an aeroplane transporting both passengers(8 of them) and valuable cargo. After taking the cargo, the man demands nine parachutes, puts one of them on, and jumps, leaving the other eight behind. Why did he want eight? 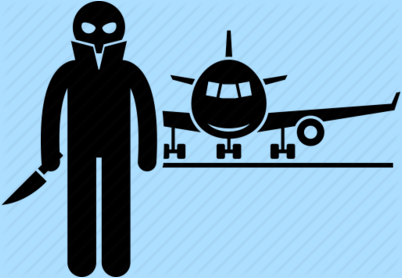 If the officials thought he was jumping with a hostage, they would never risk giving him a faulty parachute. 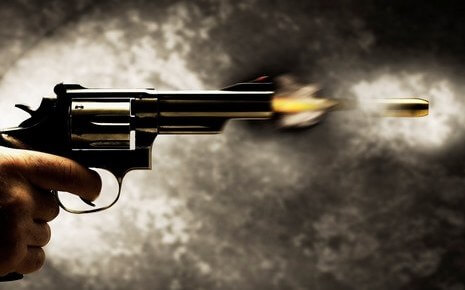 He should shoot at the ground.

You are driving down the road in your car on a wild, stormy night, when you pass by a bus stop and you see three people waiting for the bus

An old lady who looks as if she is about to die.
An old friend who once saved your life.
The perfect partner you have been dreaming about.
Knowing that there can only be one passenger in your car, whom would you choose?

The old lady of course! After helping the old lady into the car, you can give your keys to your friend, and wait with your perfect partner for the bus

Mr. Rawat wishes to cross a the Sahara desert.
It requires 6 days to cross.
One man can only carry enough food and water for 4 days.

What is the fewest number of other men required to help carry enough food for Mr. Rawat to cross ?

What did the thief say ? 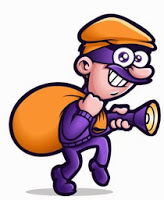 Shyla was sleeping in her apartment when suddenly a robber broke into her house. He asked her to stay quiet and started looting the cash and jewelry. Suddenly the landline phone started ringing. The robber pointed gun at Shyla and asked her to pick up and talk without giving away the situation.

She picked up the phone and it happened to be her husband. She spoke, “Is it an emergency darling? Do give me a call when your flight lands, I will prepare your favorite food that will help you relieve the stress.” Then she hanged up.

10 minutes after, the police arrives at the scene and catches the robber. How did the police know about the robbery ? 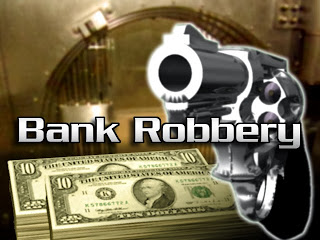 While talking with her husband on phone, Shyla played with the mute button. She pressed mute on specific parts of her conversation in a manner that only the words emergency, call and help were heard by her husband. So her husband heard, “Emergency…. Call…. Help” and immediately called the police.

An innocent person is accused of a murder in a village. The head of the village knows that the man is innocent but he also knows that the truth may be uncovered one day that his own son is the murderer. Just to hinder the attention of people, he offers a chance to the man. In a jar, he places two chits of paper – one reads innocent and the other reads guilty. Among all the other villagers, he asks the accused person to pick up a chit. He says that their almighty god is watching them and the person will meet his fate truthfully with the chit.

Of course, the village head is cheating. He has put both chits with Guilty written on them. The accused person somehow suspects the same. But no one will believe him if he tries to expose the head. Also, he knows no one will look at the other chit once his fate is decided by his selected chit.

What should he do to prove that he is innocent? 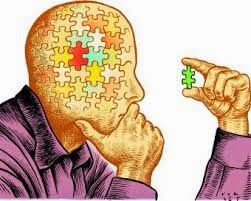 When asked to draw a chit, the person will pick any and then without looking at it, he will swallow the chit. In this manner, to decide his fate, they will have to look at the other chit which reads Guilty. Thus people will understand that the chit which he ate had innocent written over it.

A girl was sitting in her hotel room when she heard a knock on the door. She opened the door and found that a man was standing outside.
The man said, "Oh! I am really sorry, I thought this was my room."
He then walked through the corridor to the elevator. The girl did not know the man. She closed her door and called the security asking them to apprehend the man.
What made her suspicious of that man? He might have been genuinely mistaken.

The suspicion was natural. If the man thought the room was his, he would have tried the keys and not knocked on the door.