Assume there are approximately 5,000,000,000 (5 billion) people on Earth. What would you estimate to be the result, if you multiply together the number of fingers on every person left-hands? (For the purposes of this exercise, thumbs count as fingers, for five fingers per hand.) If you cannot estimate the number then try to guess how long the number would be ? 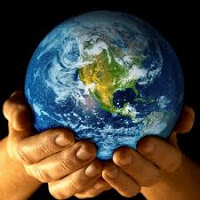 The product of the number of fingers on the left-hands of every person is zero. It only takes one person to have no fingers on their left hand for the product to be zero, because anything multiplied by zero equals zero.

Adam and his wife were living in a rural place. On a certain day, Adam wife fell ill and he called the local doctor. When the doctor picked up, he said, "Doctor, my wife is ill. She might have appendicitis."

"This cant be possible! I took out her appendix two years ago myself," the doctor explained.

When diagnosed, Adam wife was found to have appendicitis. How can this be possible ?

This is possible because Adam had remarried.

A man was telling some of his war stories to his grandchildren.
"When the World War I was on the verge of end, I was awarded for my bravery for I had saved a group of my men." He coughed and then added, "When we were fighting in northern France, an enemy soldier threw a grenade at us. Before it could explode, I picked it up and threw it away. For my act of bravery, right before the war ended, A General gave me a sword engraved with the words "Awarded for Display of Bravery and Heroism in World War 1"."

Hearing this, one of the grandson spoke up. "Grandpa, this is not a true story. It can"t be true!"

The truth is that it was not. How did the grand children know it?

The word "World War I" could not have been engraved on the sword. This is because the Second World War had not happened then and nobody knew that it will happen.

As shown in the picture below, we can see a boy hanging on the tree branch to save his life. There are various ways in which he can die like1. A snake hanging toward right waiting to bite the boy.2. A roaring Lion near the tree.3. Two crocodiles ready to attack if boy reaches near water.The tree is chopped to some extent, so can fall as if he moves a lot.Can you give this boy an escape plan? 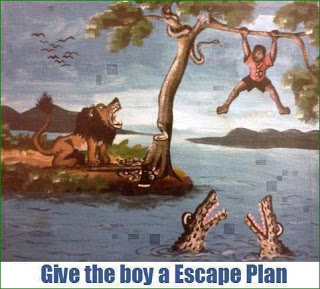 Hold the snake and throw it towards the lion that will scare the lion for some time. Take the opportunity and jump near the axe, pick it and kill the lion and then feed lion to crocodile and walk away alive. 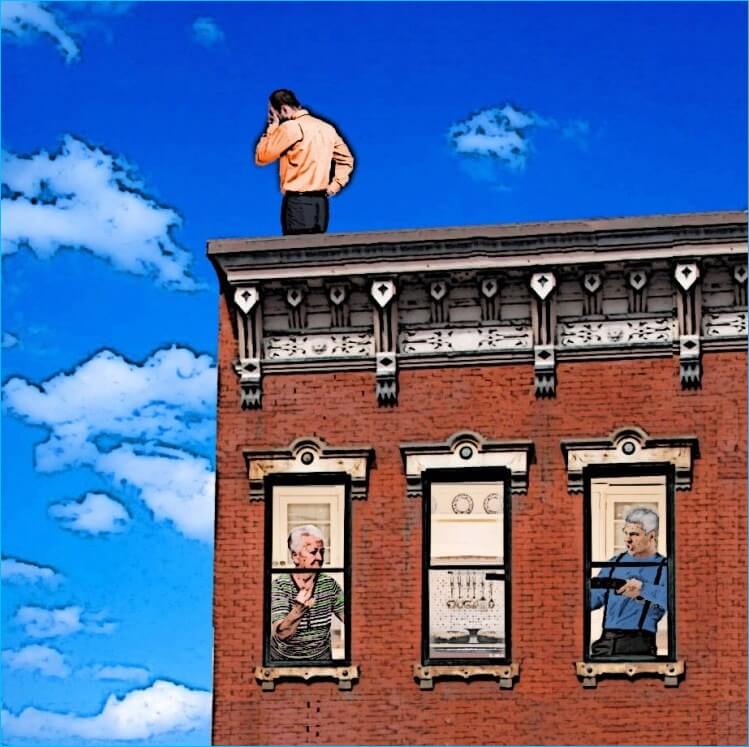 According to an old story , once there was a father and his three loving sons. One day dad met an serious accident , death approached to take the father. Oldest son beg to the death to allow his father to live for some more years. Death was kind and agreed.After 2 years death return to take the father with him , now the second son beg for some more time. Death agreed.
After a year death returned again to take the father.Now the youngest son request to allow his father to live till the candle wick of the candle on his hand burned out.Death agreed.

Now as the youngest son thought , the death never returned back.
How come ? 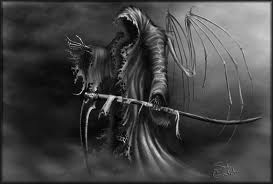 Once upon a time, there was a bus conductor who was extremely rude to all the passengers. On a certain day, a young and charming lady tried boarding the bus. But he did not stop the bus. As a result, the girl came under the bus and was killed. The agitated passengers took the conductor to the police station. The police took him to the court for trial. In the court, the judge gave him death sentence.

He is then taken to the electrocution chamber. In that room, there is a chair in the center of the room and a banana peel lies just behind the chair. The conductor is strapped to that chair and is being exposed to a high voltage current. But to everyone’s surprise, he is able to survive through the current that is enough to kill two people at once. The judge decides that it is a miracle and sets the conductor free.

The conductor then returns back to his profession. After a few months, a middle aged lady tries to board the bus. The conductor does not stop the bus and as a result the lady gets run over by the bus which kills her on the spot. The agitated passengers take him to the police. The police takes him to the court for the trial. In the court, the judge decides for capital punishment for the conductor.

The conductor is taken to the electrocution chamber again. In that chamber, there is a chair in the middle of the room and a banana peel lies behind the chair. He is strapped to the chair and exposed to a high voltage. To everyone’s surprise, he survives again. Thus, the judge sets him free.

The conductor returns back to his profession. After a few months. An old lady tries to board the bus. The bus conductor after remembering his previous actions, stops the bus. But unfortunately, the old lady slips while climbing up the bus and dies due to his injuries. The passengers take him to the police again. The police takes him back to the court. Though the judge knows that he is not guilty, he sentences him to death knowing his previous record.

The conductor is taken to the electrocution chamber again. He is strapped to the chair in the center of the room behind which, there is a banana peel. He is exposed to the current and this time he is killed instantly.

Why did he die this time and not the previous times? 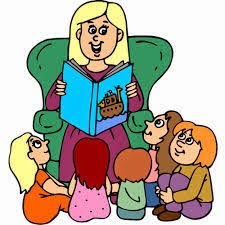 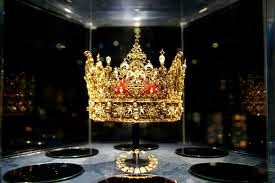