What Am I Riddles

Would you like to step into the shoes of the popular detective Sherlock Holmes? Of course, there's no Moriarty here after your life, but these Sherlock Riddles can prove to be one heck of a food for your detective mind.

Let the matchsticks ignite your minds. Find a plethora of unique matchstick riddles and challenge your mind if it can achieve the desired result by moving a certain number of matchstick. You can even use real matchsticks to figure out the difficult ones.

Cracking codes do sound like such an exhilarating thing in movies. Well, with our list of cipher riddles, you can now try your own hands at solving those codes. In fact, why don't you share with your friends and call them in on it too?

Being one from the smart generation, Rebus Riddles might be interesting enough for you to spend a few minutes decoding them. Let us tell you a secret. Rebus Riddles is the most shared category of riddles on social media or chatting applications.

Can you identify the logic behind the equation below and solve the puzzle by completing the equation?

Solution Will be updated tomorrow.Click to submit your answers.

Which tank will fill first?

The flow of water is shown in the image below and hence we can conclude that Tank "F" will fill first.
Also, the water supply for pipe "H" is blocked and hence tank "H" will remain empty.

Can you find the cat in the picture below? 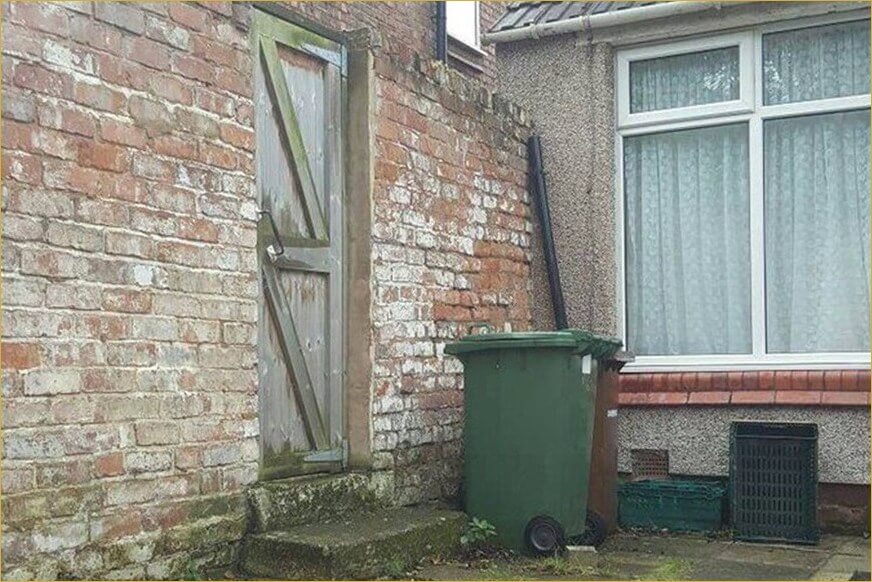 The cat is marked below.


What can we hold without using any of my hands or arms? 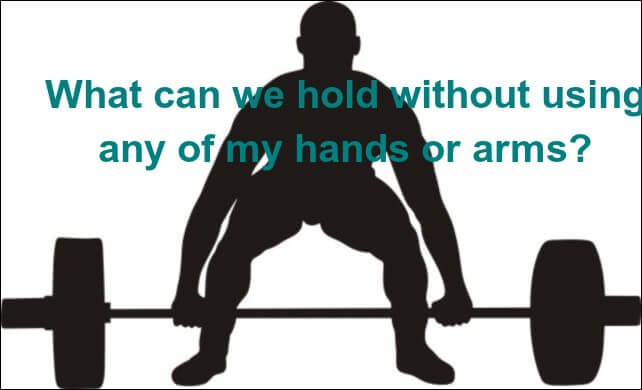 Consider yourself to be an FBI agent and therefore look at the picture carefully and found out if its a Suicide or a murder? 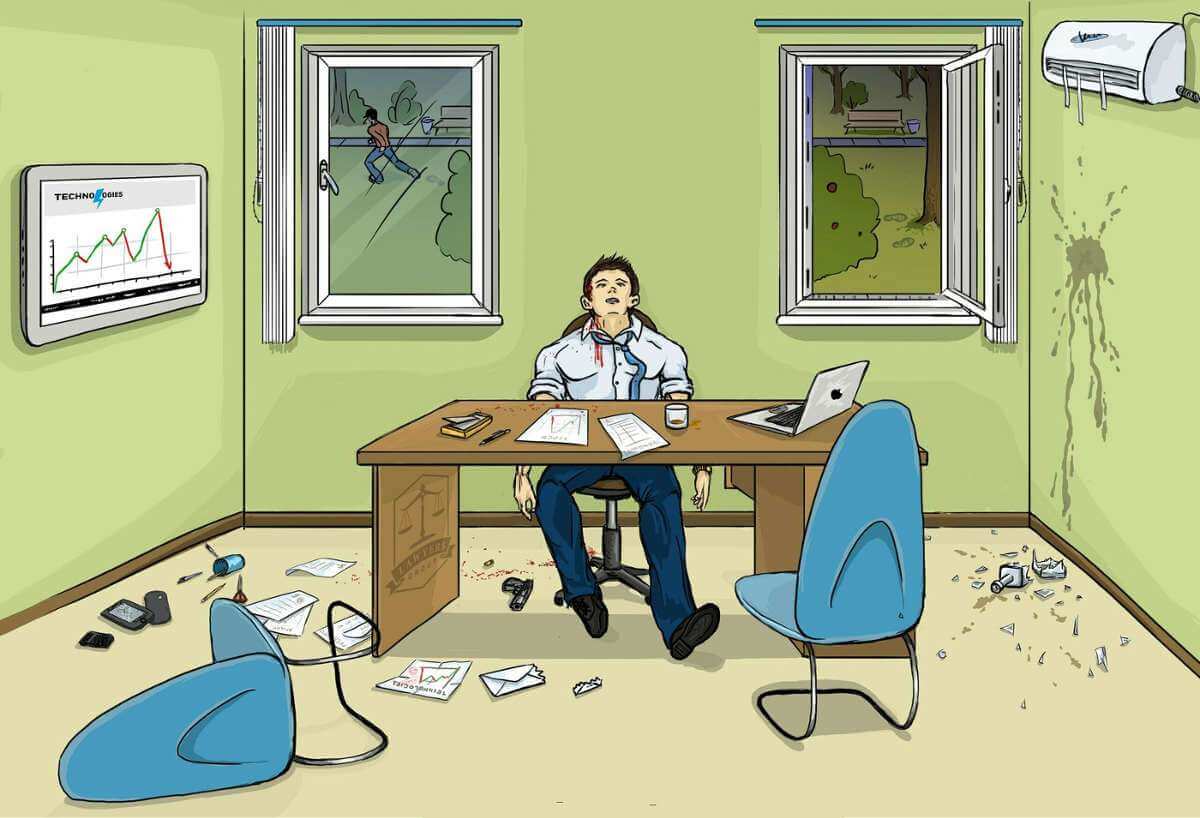 A) Evidence suggests its a Murder
1. There are many signs that suggest struggle in the room.

2. The dead man seems to be left handed as all the essential things like the glass of water, the laptop is placed on the left-hand side and the murderer not knowingly that man was a left-handed placed gun on the right side.

3. We can see a man running in the background and probably run after opening the window.

B) Evidence suggests its a Suicide
The guy was frustrated and bankrupt(In the picture we can see some sort of financial data which going down like anything). He got drunk. and smacked the bottle into the wall with frustration and threw everything on the floor.
He then writes a suicide note and placed it on the table.
Pulls out a gun and shoot himself.
Note: Also about the man running, fingerprint and man running direction does not match

My perspective answer: Its a murder.

In Gotham, a thief was found dead and the police were unable to solve the mystery behind the death. The dead man was found in a desert naked and with a half of the toothpick. One day before the death, the man along with his three friends were spotted by a witness crossing the desert using a hot air balloon. The witness also mentioned that all the four men throw their clothes off probably because the balloon was losing the attitude because of overweight.
Detective James Gordon was called to solve the death, mystery and he immediately tells everyone how the thief died. Can you explain the same? 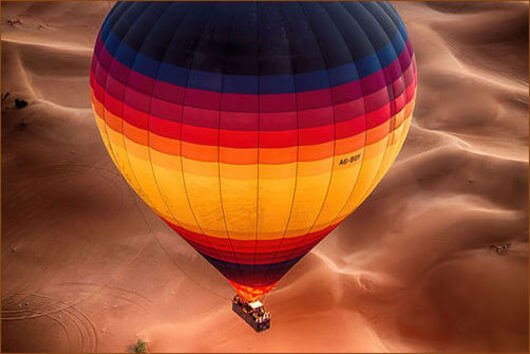 Detective James Gordon explains that the balloon was losing attitude so all friends decided to take off their clothes in order to decrease the overall weight but when balloon continues to lose the attitude they decide one of them need to jump to the desert to decrease the weight.
The man who must jump is decided by the famous death game where one who picks the shortest toothpick must die.

What is the response of "Valar Morghulis"?

Note: This riddle is for "Game of Thrones" fan. 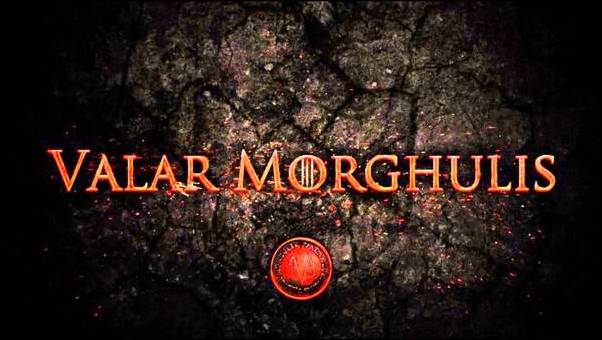 Which scientist name is hidden in the below plexer?

Where do we write names of the best dragon baseball players?

To the Hall Of Flame.