Henry has been caught stealing cattle, and is brought into town for justice. The judge is his ex-wife Gretchen, who wants to show him some sympathy, but the law clearly calls for two shots to be taken at Henry from close range. To make things a little better for Henry, Gretchen tells him she will place two bullets into a six-chambered revolver in successive order. She will spin the chamber, close it, and take one shot. If Henry is still alive, she will then either take another shot, or spin the chamber again before shooting.

Henry is a bit incredulous that his own ex-wife would carry out the punishment, and a bit sad that she was always such a rule follower. He steels himself as Gretchen loads the chambers, spins the revolver, and pulls the trigger. Whew! It was blank. Then Gretchen asks, 'Do you want me to pull the trigger again, or should I spin the chamber a second time before pulling the trigger?'

What should Henry choose? 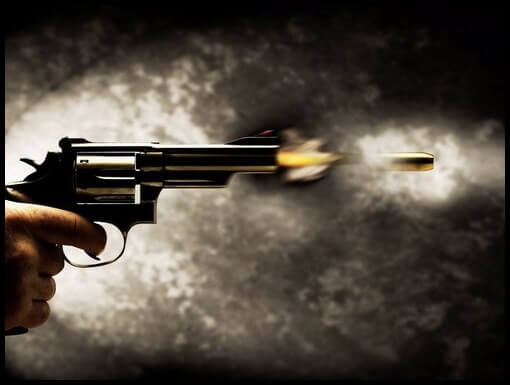 Henry should have Gretchen pull the trigger again without spinning. 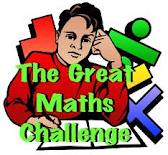 Using eight eights and addition only, can you make 1000? 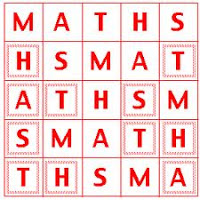 Baseball bat and ball cost $50. If the bat cost $49 more than the ball, what is the cost of each 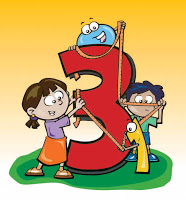 I drive at an average speed of 30 miles per hour to the railroad station each morning and just catch my train. On a particular morning there was a lot of traffic and at the halfway point I found I had averaged only 15 miles per hour. How fast must I drive for the rest of the way to catch my train? 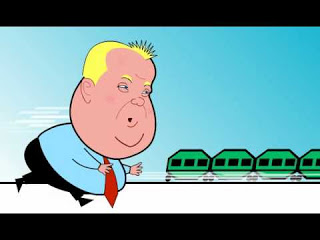 The train is just about to leave the station and there is no way I will be able to catch it this time.

How is this possible ? 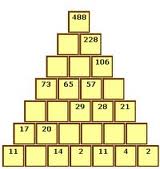 Step 5 is invalid, because we are dividing by (x-y), and since x=y, we are thus dividing by 0. This is an invalid mathematical operation (division by 0), and so by not following basic mathematical rules

and the resulting number consist of only one digit.

Can you identify the number ? 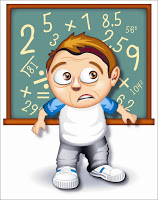 It can be easily calculated that the digits 0 to 9 can be arranged into 3628800 distinct ten-digit numbers.

But I also know how many of these numbers are prime. 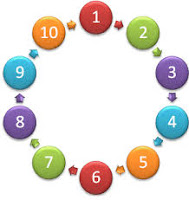 The sum of numbers from zero to nine is 45 and can be divisible by 3 and 9.