What Word is represented by this rebus.?

Can you decode this picture and tell me what it says ? 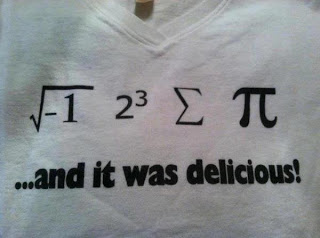 I Ate Some Pie and It Was Delicious

Can you count the number of squares in the figure below 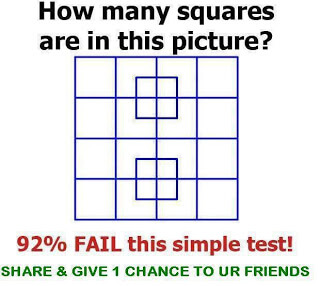 You are given 16 witch hats. The hats are divided in four different colors – red, blue, green and yellow. Every color has been assigned to four hats. Now each of the hat will be glued with a label of an arithmetic sign – ‘+’, ‘-‘, ‘x’ or ‘/’. But you can label one sign only once on one color. In such an arrangement, the hats can be uniquely defined by its color and symbol.

Can you arrange all the 16 hats in a 4x4 grid in a fashion that no two rows and columns have a repetition of color or sign?
We have arranged four hats in the below picture to assist you. 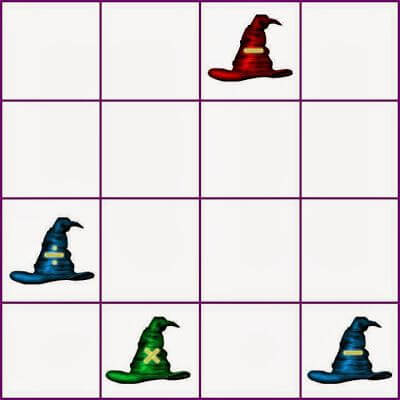 Can you identify the direction in which this bus is moving; left or right?

Hint: The bus is moving on the roads of UK.

The bus is moving left because we cannot see the door of the bus in this picture.

When monkey rotate the gear, which mark will be hit 1 or 2 ? 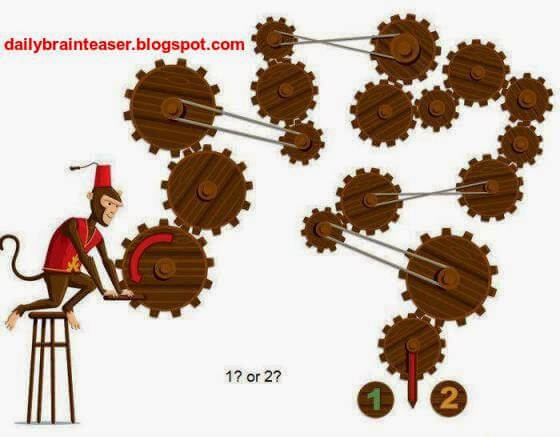 As we know the gears in contact will always going to rotate in the opposite directions.

In the figure, you can see nine stars. What you have to do is connect all of them by using just four line and without lifting your hand i.e. in a continuous flow. Can you find a method to achieve it? 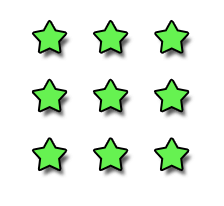 To do this, you needed to think out of the box. If you see the answer figure, you will understand what we are talking about. 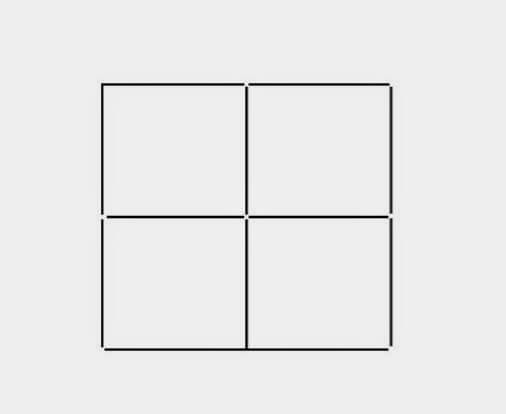 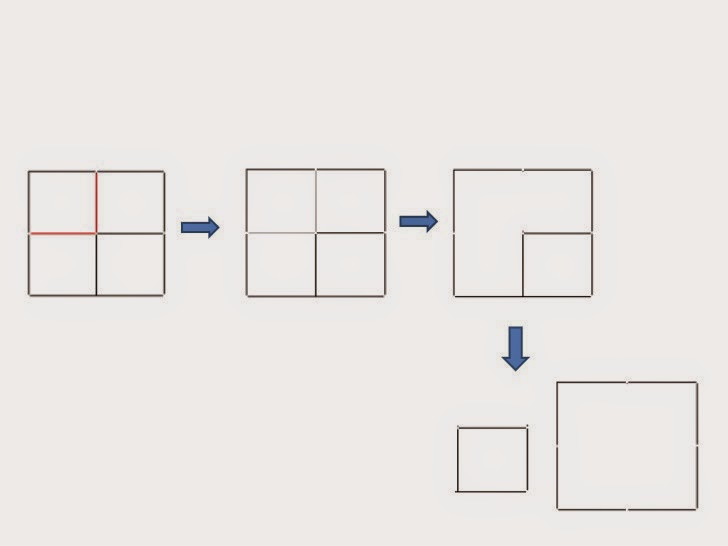 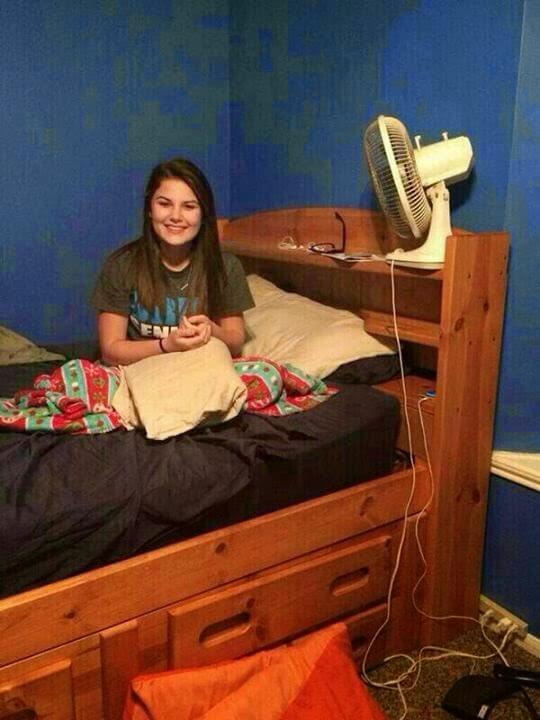 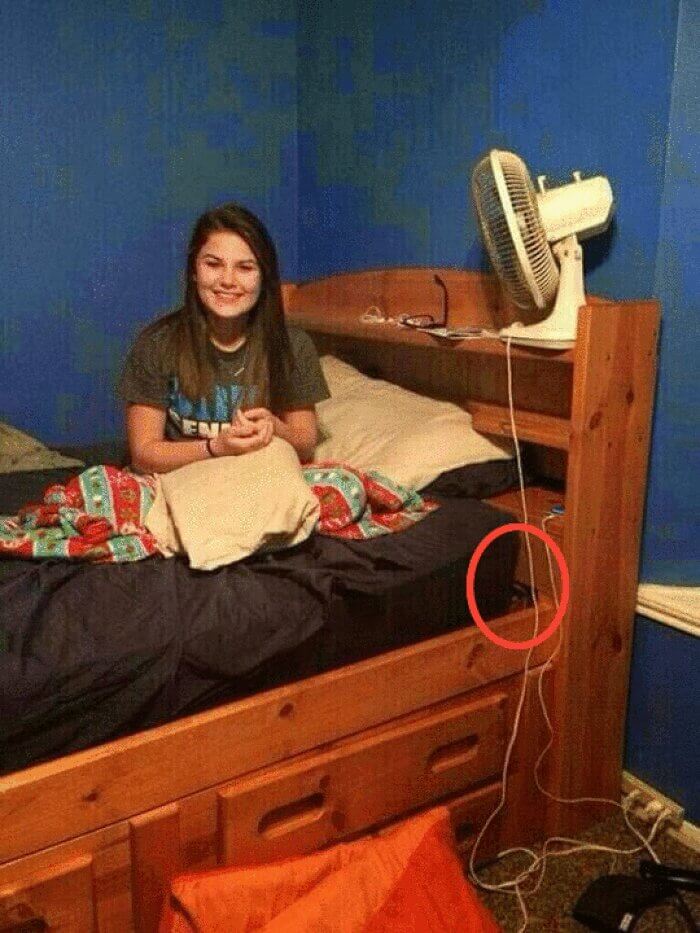 You all must have played Tic Tac Toe in your childhood. Lets put your skills to test. Can you place six X (crosses) in a Tic Tac Toe board without making three in a row in any way ? 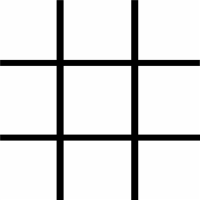